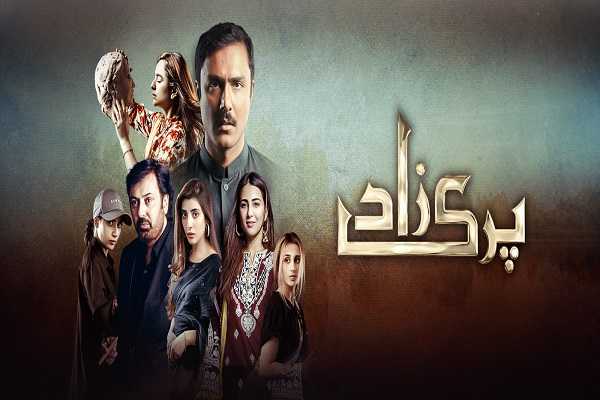 ‘I cried when I first read the script,’ says Ahmed Ali Akbar aka Parizaad

A few weeks back, when Parizaad made its debut on television, only a handful knew that it would go on to become one of the most successful plays of this year. It has everything that a drama should have – action, thrill, romance and suspense – and that’s what makes the viewers wait in anticipation for every new episode. Last week, the drama had a change of direction that was mostly due to Yumna Zaidi’s character, but even that couldn’t displace Ahmed Ali Akbar from the top of his game. As many protagonists are remembered by their characters, one can be sure that Ahmed Ali Akbar will remain Parizaad and has made a name for himself in the character that will define him for a long time.

Ahmed Ali Akbar raises the bar with his performance