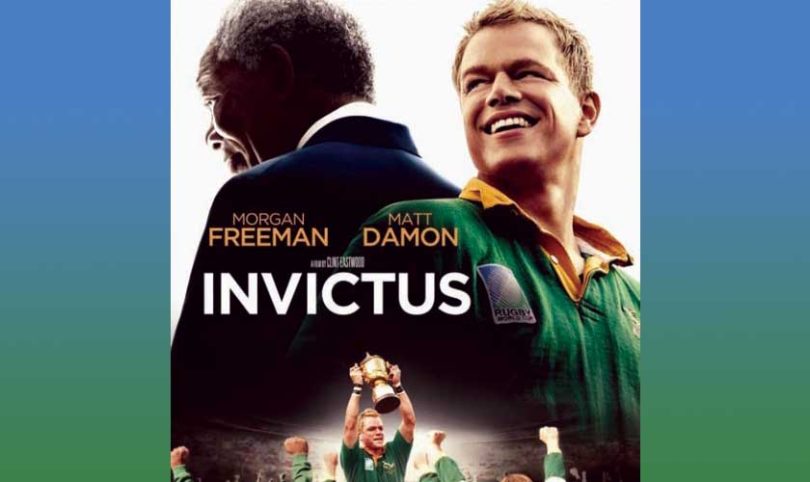 Here is a selection of Hollywood’s finest films for sports buffs, including one in which the greatest ever basketball player performed as himself

There are two kinds of people right now: those who are happy that the government has extended the lockdown in order to prevent coronavirus from spreading, and those who believe that a lockdown wasn’t required at all. One can’t do much about the latter, but for the former, I have a list of Hollywood’s finest sports films. These films might not have been blockbusters, but they sure are a one-time watch because of the story, the performances and above all, the defeat of the evil. Enjoy!

Cast: Vince Vaughn, Ben Stiller, Jason Bateman, Christine Taylor, Rip Torn, Alan Tudyk
The word ‘Underdog’ got a new meaning after this Rawson Marshall Thurber-flick was released sixteen years back. It revolves around a group of misfits led by Vince Vaughn who have to participate and win a Dodgeball tournament in Las Vegas if they want to save their gym from demolition. Their biggest issue is that they have no clue what Dodgeball is, and how it is played. DodgeBall went on to become a cult classic because of Ben Stiller’s scintillating performance as well as jokes that never grow stale.

Fun Fact: Knight Rider-star David Hasselhoff, cycling legend Lance Armstrong and the one and only Chuck Norris had cameos as themselves in this ‘True Underdog Story’.

Clint Eastwood and Morgan Freeman joined hands once again to bring forward Invictus, based on John Carlin’s book Playing the Enemy: Nelson Mandela and the Game That Made a Nation. Morgan Freeman plays the South African President Nelson Mandela while Matt Damon is the Springboks’ Captain Francois Pienaar. Together, they set out to unite a country that is divided by race, color and cultural tension. How the two manage to do that and win the World Cup held in their country is what makes Invictus one of the most interesting sports flicks to come out in recent years.

Fun Fact: Invictus was the name of the poem that inspired Nelson Mandela during his time in prison!

Director Gavin O’Connor’s tribute to the ‘Miracle on Ice’ is something every sports fan should watch — the more the merrier. The film revolves around the US ice hockey team’s famous win over the strong USSR side in the Winter Olympics of 1980. The flick shows how the victory was achieved by a coach who himself missed being part of 1960 Olympic Games. Kurt Russell is just brilliant as Herb Brooks who instills a belief in his team and knows how to get them to play to the best of their abilities. The on-ice action is just one of the many highlights of the film which might not be as accurate as it seems, but surely makes you proud by the time it ends.

Neither does this film have a star cast, nor is it based on athletes who were known all over the world. Even then, Ron Howard’s decision to direct a race-car movie results in one of the best sports films of all time. Based on actual events and characters, Rush follows the rivalry between two Formula One drivers — the charming James Hunt (Chris Hemsworth) and the always-serious Niki Lauda (Daniel Brühl). Both these characters desire to win, and when a freak accident injures one of them, it makes not only the story interesting but also the race more competitive. Whoever wins in the end, the audience roots for both the drivers, making Rush a feel-good sports movie like never before.

Fun Fact: At the end of the film, both James Hunt and Niki Lauda appear in archive footage

Who do you call when you are pitted against the world’s best basketball players, in a match that is to decide your fate? Someone who is as good as or even better than the opponents, right? In Joe Pytka- directed Space Jam, Bugs Bunny and his gang of Looney Tunes do the same as they recruit a recently-retired Michael Jordan to battle it out against aliens who grew stronger after stealing the talents of active basketball players. How Michael Jordan manages to train these Looney Tunes ahead of a do-or-die encounter and save them from becoming Circus attraction is what makes Space Jam a brilliant watch. Even after 24 years, it remains one of the best live-action/animated sports flicks for all ages!

Fun Fact: Actor Bill Murray plays an extended cameo in the film as do the basketball players who lost their talents to the aliens!

People who like tennis have fallen in love with Wimbledon, the Grand Slam tournament, but how many have fallen in love, in Wimbledon? Paul Bettany and Kirsten Dunst star as tennis players in this Richard Loncraine-sports flick that set a benchmark for all romantic sports films to follow. Love makes the washed-up-pro Peter Colt (Paul Bettany) turn over a new leaf but the girl’s father (Sam Neill) doesn’t approve of the daughter’s choice. He makes Lizzy (Kirsten Dunst) break up with her love interest, but not before he has reached the final of the tennis tournament. Interesting, isn’t it? Watch the film to know whether Peter Colt wins the grand finale and if Lizzy ends up with him or not.

Fun Fact: Paul Bettany’s tennis double in the film was British Davis Cup champion Dominic Inglot, whereas many former players, including John McEnroe, made a cameo in the movie.

This Charles Stone III-directed movie may not have done well at the box office but everything about this film is perfect, considering we have had many such players in Pakistan. Bernie Mac plays Stan ‘Mr. 3000’ Ross, an arrogant, self-centered baseball player who quits the game abruptly mid-season as soon as he records his 3000th professional hit. However, when it comes to his knowledge that he is in fact three hits short of the 3000th mark, he decides to stage a comeback at the age of 47. Without the three hits, his place in the Baseball Hall of Fame will remain in jeopardy. Does he manage to create the record or does age get the best of him, watch this sports comedy flick to find out.

Next week: 7 more sports movies to keep you busy!