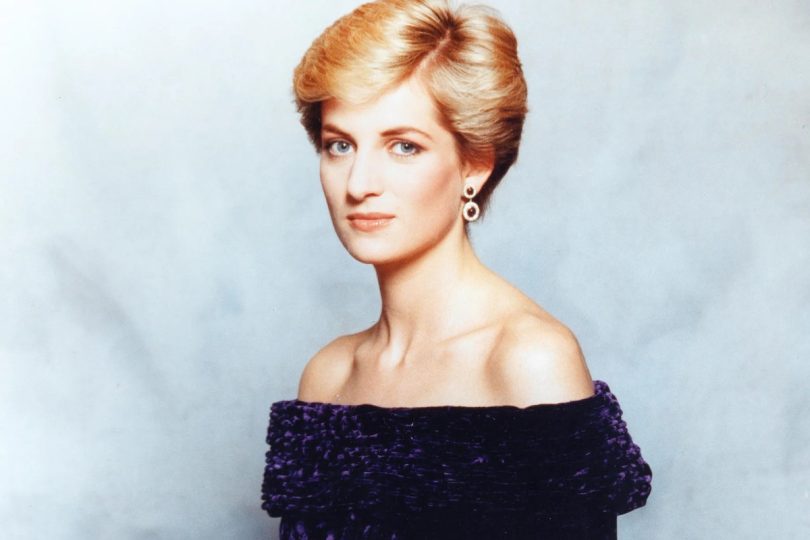 Twenty five years ago, Princess Diana met her death on 31st August 1997 in a car accident which left millions of her fans across the world horrified. Some blamed the Queen for her involvement in the matter, while others blamed her ex-husband, Prince Charles. Whatever the case may be, during her life and afterward, filmmakers and TV producers have tried to unravel the mystery surrounding her unhappy marital life, despite being married to the ‘future’ King of England and being part of the British monarchy.

Many actresses have portrayed her in films and on TV, but only the most notable portrayals remain etched in the audience’s mind. Let’s take a trip down memory lane for such portrayals, which don’t include the archival shots (used in The Queen) or the funny ones (like Madonna playing Diana on Saturday Night Live). Here goes:

The first time someone played Diana was during her lifetime, in the adapted version of biographer Andrew Morton’s book Diana: Her True Story. At that time, not many knew that Princess Diana was in an unhappy marriage but thanks to actress Serena Scott Thomas’ version, where actor David Threlfall played Prince Charles, the world got to know the issue in the Princess’ life. The book, the author of which later revealed that Diana in fact collaborated with him on it, was considered the most accurate about Princess Diana, and the same could be said about the three-hour TV movie that preceded Diana’s death by four years.

According to both the book and the film, things weren’t perfect in Diana and Charles’s marriage and despite becoming parents twice during their association, they were moving towards a divorce and had already separated. Everything from Diana’s fall from the stairs to her mystery disease, and of course Charles’ affairs, are highlighted in this TV film, which was made memorable by perfect performances.

There is something surprising about playing Princess Diana, if played right it could help an actress but play wrong and it might have a devastating effect. When Australian Naomi Watts was chosen to play the princess in Oliver Hirschbiegel’s movie, it was thought that she would bring all her skills to give it a perfect look but the move backfired. From the selection of Doctor Hasnat (an Indian actor who didn’t even resemble the Pathan doctor was chosen) to the manner in which she met her end was so horribly executed that Naomi Watts wasn’t able to find a leading role afterward.

The film began after Diana had divorced Prince Charles and was at her vulnerable worst, and that’s when heart surgeon Hasnat Khan (Naveen Andrews) and heir Dodi Fayed (Cas Anver) came into her life. The script and its shoddy treatment were blamed for the film’s dismal performance at the box office because it didn’t do justice to Kate Snell’s book, Diana: Her Last Love which came out four years after Diana’s death. Add to that Naomi Watts’ performance and you had a film that was forgotten as soon as a better version made its appearance.

Ever since The Crown aired on Netflix, audiences were more than anxious for the entry of Princess Diana, a character without which anything about the British monarchy would be incomplete. Come Season 4 and there was Emma Corrin’s Diana who entered the monarchy but not before the filmmakers were able to show her life before she became a Princess. Her initial years were portrayed like never before, and the audience fell in love with her innocence, which made her a darling of the media and her fans.

The best thing about her selection for the character was the fact that not many knew the actress who went on to play Diana, and that helped in her performance as a Princess, who wasn’t known at all before being plucked from obscurity to marry Charles. When the season ended, her character was about to have a meltdown due to Prince Charles’ infidelity and the Royal family’s cold treatment, and how the makers take it forward is what will make it all the more interesting.

Although Kristen Stewart is more famous for her Twilight movies, in Spencer, she played Princess Diana of the early 1990s, the one who was burdened by Prince Charles’ infidelity and trust issues from her in-laws. It is set during the early 1990s when she finally realizes that she will be better off, away from the trappings of royal life. At first, people criticized Stewart’s selection as the Princess of Wales, but she nailed the role so brilliantly that the most coveted Academy Awards nominated her as one of the Best Actresses of the Year.

The film’s story might be fictional – some claim that Diana wasn’t even at the place where the story takes place – but it showed the truth behind Diana and Charles’ separation that led to their divorce. Her journey from Diana Spencer to Princess Diana was shown in such a way that even those who didn’t agree with Stewart’s casting finally accepted that she was a good choice. The shots where she was shown from afar or from behind looked exactly like Princess Diana of the era shown in the film when she was herself in her early 30s.

All eyes are currently on the fifth season of Netflix’s The Crown which will be released in November 2022. Although the actress playing Princess of Wales is 6 feet 3 inches tall compared to Diana’s 5 feet 8 inches height, she resembles her a lot and would take forward the character from where Emma Corrin left at the end of the fourth season. Not only can one expect to see Andrew Morton and Martin Bashir in the series (the author who wrote Diana: Her True Story and the journalist who interviewed her for TV) but also our very own Humayun Saeed who will grace the screen as Dr. Hasnat Khan, the heart surgeon who was in love with the Princess between 1995 and 1997.