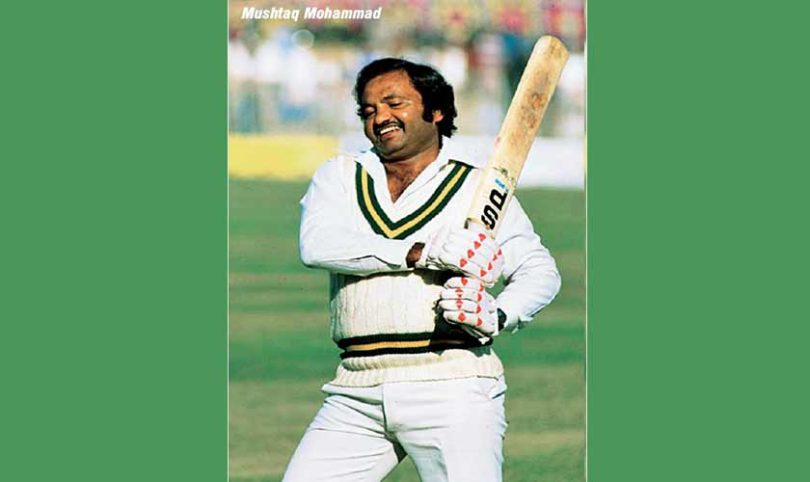 Save PCB’s Hall of Fame from becoming Hall of Shame!

Pakistan Cricket Board’s heart might be in the right place, but their mind seems to be clueless to what the heart desires. Test cricket in the country will be entering its seventh decade next year, yet the Board has no clue as to whether they should honour the founding fathers or their successors in their Hall of Fame.

Yes, it was a smart move to include six Pakistani Cricketers in International Cricket Council’s Hall of Fame but it came out as both lazy and ill-thought. For there were far more deserving players left behind who should have been there first than most of those who eventually made to the six-member list. Who were these cricketers who missed the bus for no fault of their own, and who should have been facilitated first? Let’s find out.

The first person that comes into one’s (sound) mind when you think of Pakistan cricket is Abdul Hafeez Kardar, the country’s first Test captain who led Pakistan to at least one victory in their first series against any Test nation. Be it the win against India in 1952, the memorable victory against England at The Oval in 1954 or the victory at home against Australia two years later, Kardar was there leading from the front. Yes, he wasn’t the best batsman, bowler or all-rounder in the side, but he used his players in the best possible manner, laying the foundation of a formidable Test-playing side.

His main batsman Hanif Mohammad was recognised by both the International Cricket Council and the Pakistan Cricket Board but his best bowler wasn’t – Fazal Mahmood was Pakistan’s first strike bowler, who took 10 wickets or more in an innings on four occasions during his career. He was not just a good Cricketer but also had a dashing personality, one who was often mistaken for a film star. Not including him in the list was not a blunder but a catastrophe!

The first Pakistani captain to instill the belief of winning rather than drawing a Test match into his players – Mushtaq Mohammad – is also missing from the list. Be it the 1960s or the 1970s, Mushtaq Mohammad was on top of his game both as bowler and batsman. As a Captain, he won Test matches against India, Australia, and the West Indies at a time when it was impossible to beat anyone of them. He was the first player to use the reverse sweep in international cricket, something that is considered part and parcel of the modern game!

Yes, Zaheer Abbas was there in the list but his teammates Majid Khan, Wasim Bari, and Abdul Qadir weren’t.

Wasim Bari was undoubtedly the most dependable wicketkeeper to represent Pakistan in the 70s and the 80s.

Abdul Qadir revived the dying art of leg-spin bowling and won many matches for Pakistan, yet he isn’t considered worthy of a place in the Hall of Fame.

Legendary cricketers Imran Khan and Javed Miandad might have served the game well but they came nearly two decades after Pakistan entered Test Cricket meaning that others had laid the foundation of the game.

Wasim Akram and Waqar Younis emerged even later. Yet they were included in the Hall of Fame and PCB’s attempt at honouring Cricketers became an embarrassment to those who have followed the game.