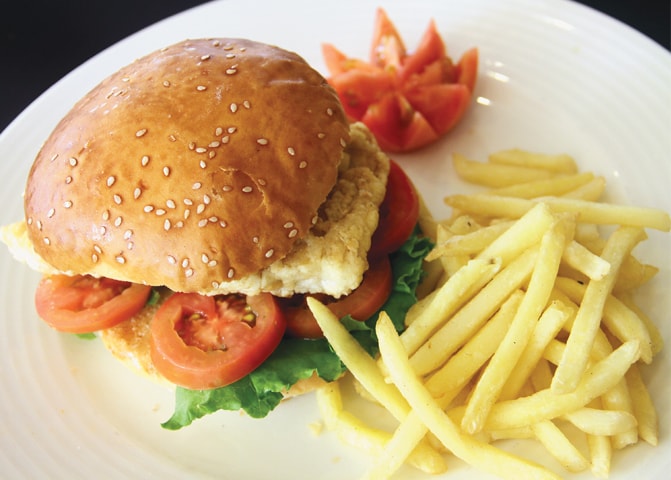 THE holy month of Ramazan is here bringing with it countless blessings for the faithful. However, in the last two decades, Ramazan’s arrival has become synonymous with the emergence of Ramazan deals, a phenomenon that began in Karachi and is now followed all over the country.

Instead of diverting their efforts to feed the needy and the underprivileged, Ramazan deals have given the license of ‘eat all you can’ and people are availing it big time. Naturally, eateries are cashing in on the sentiments of their potential customers.

Irrespective of the fact whether it’s a good thing or bad, it has certainly helped the business of eateries expand during the holy month which is a big achievement, considering Karachi is famous as the city that loves food. Gone are the days when street stalls were flooded with pakoray, samosay, chicken and vegetable rolls and even sweets like jalebi. The popularity of fast-food joints in the ’90s changed the scenario as people started preferring eateries where they could hang out with friends and family instead of standing in a queue.

There are two kinds of ‘foodies’ in Karachi these days — one that can enjoy a buffet (mostly youngsters) and those who take the challenge of ‘all you can eat’ head on. For these people, money is secondary and showing their eating prowess is primary.

From pizza parlours to burger joints to restaurants that offer a Ramazan buffet to the ones that still rely on à la carte menu, every place is more or less jam-packed during Iftar time; getting a place isn’t possible without reservation, that too a few days ahead of the actual visit. Even at Sehri time, food enthusiasts can be found wandering the streets of Karachi for the scrumptious deals the city offers. The improved law and order situation in the city has helped these outlets grow into something huge which is good for everyone.

The deals in the holy month range from Rs400 to Rs2,400 which is too much for the common man; hence only those with money in their pockets or with friends with loaded pockets can enjoy these offerings. Yes, many rozadars do try to wage a war on food and dent the establishment that is offering them delicious meals, yet there are many who fail in this endeavour. And then there are those who don’t like the idea of indulging in food and devouring meals unnecessarily (yes, they exist). Also, one must pay tribute to those foundations and NGOs that don’t charge a rupee to those who can’t afford it and provide them food and water just to make Allah happy.

Believe it or not, the Ramazan deals have helped establish residential areas as well as commercial ones into popular food streets and corners; now there are other options besides Boat Basin, Burnes Road, Saddar and Tariq Road. Now the ‘foodies’ have the options of going to the food courts in malls, food streets in the posh areas of the city as well as the ones that have become landmarks due to their delicacies.

Even the tea stalls and tea shops get busier during these 30 days as their shop timings shift from a hot afternoon to late night when the breeze is suitable to sit out in the open. People use these places as hangouts during the off-season but in Ramazan, they become more important as possible targets for food lovers.

The quality may vary but the quantity will not and in the month of fasting, deals make the customers form a beeline outside food joints.