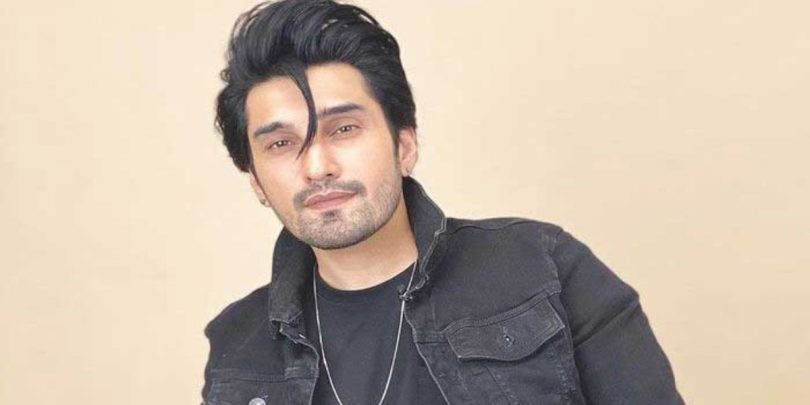 Uzair Jaswal is a fantastic vocalist and musician. His songs are well-known among the younger generation. Uzair Jaswal has been performing music for a long time. The singer began his career in music on his own and created a lot of uncharted territory, but his music eventually became popular, and listeners are well aware of his underground work.

Read more: Launch of Uzair Jaswal’s Lovestruck brings industry together
When asked about his musical inspiration, Uzair adds that they had wonderful music listening, and that he had always seen Yasir and Umair Jaswal doing musical concerts that he covered, as well as jamming together, which piqued his attention and led to him becoming a singer. Despite this, he stated that music was a natural appeal for him.

Uzair explained that his first song was written after a difficult breakup, and he wrote it in a heartbreak circumstance. While he did not begin music because of his heartbreak, his song became popular and accessible to the public later on. The video can be seen here.