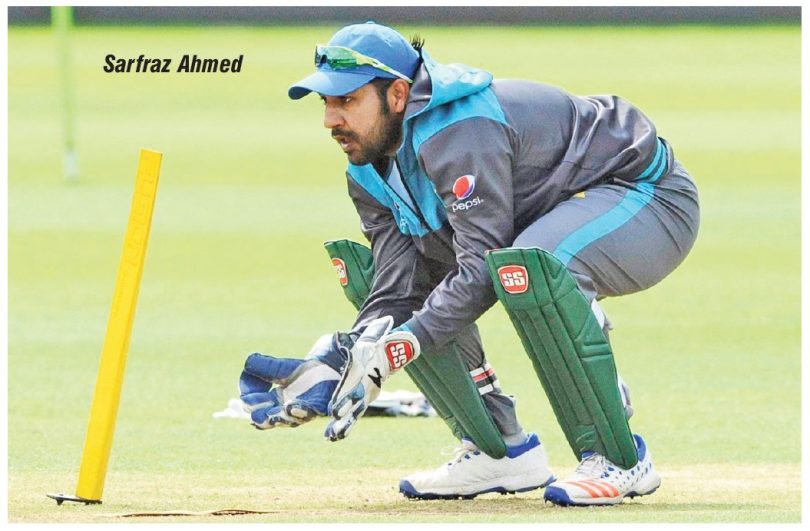 There are only two international teams in the world that have beaten South Africa at home in an ODI series more than once. One of them is Australia, the other is Pakistan and while people expected such a show from the five-time World champions, the Men in Green were considered a worthy opponent, not a fierce one.Usually, visiting cricket teams gather up ‘points to ponder’ after losing a series, but Pakistan cricket team must learn from this victory if they are to win more matches in the future, and improve their standing in ODIs.

He came, he bowled and he deceived, that’s what a leg spinner does in an ODI and that’s exactly what was missing in the Pakistan side. Since Usman Qadir’s debut in T20I, Shadab Khan seems to have forgotten that he is basically a leg-break bowler who can bat. He started to believe that he was Pakistan’s answer to Steve Smith and forgot to bowl flippers, wrong uns, or even a simple leg break. Usman Qadir not just deceived the batsmen with his flight and variety, he impressed even the commentators who were wondering why he wasn’t a regular in the Pakistan side until now. With Shadab Khan out due to injury, this is the best time for Usman Qadir to make his father proud and become Pakistan’s ace spinner in limited-overs.

Sarfraz, Rizwan can co-exist in the final XI

In the third and final ODI of the series, Pakistan fielded both Mohammad Rizwan and Sarfraz Ahmed with the former playing as a specialist batsman, and the latter as a specialist wicket-keeper. It was one of the very few occasions when Pakistan team management selected them both, and they didn’t disappoint when it came to defending the huge total. While Rizwan was running around saving runs in the field, Sarfraz Ahmed was guiding bowlers from behind the stumps, and giving captain Babar Azam the advice he so badly needs in this part of his career. Sarfraz and Rizwan couldn’t shine with the bat but proved that together, they can be part of the ODI XI, and help the side with their all-round abilities.

Asif Ali is not an international player!

There are good players and bad players, and then there is Asif Ali who is both. He is a good batsman when it comes to T20 leagues and a bad batsman when it comes to international matches. The sooner the Pakistan Cricket Board learns that, the better because every time he makes an appearance in Pakistan colors, he is damaging the game with his failures. There are far better hitters than him in Pakistan’s domestic circuit yet he manages to get selected for reasons unknown.

Whenever he fails with the bat, he manages to demoralise those young cricketers who aspire to represent Pakistan.

Even a half-fit Hasan Ali is an asset

And then there is Hasan Ali, the comeback king of the Pakistan side. He was not selected for the first two ODIs against the Proteas for medical reasons, but when he was, he proved his worth. Sent to bat after the many all-rounders in the Pakistan side, he showed his predecessors how to hit the ball, and scored 32 runs off just 11 deliveries in a match that Pakistan eventually won by 28 runs. It was because of him that Pakistan added 63 runs in the last four overs, a sight that was part and parcel of ODI Cricket in the 1990s. Yes, he wasn’t at his best with the ball but even then managed to take the all-important wicket of Andile Phehlukwayo in the final overs of the match.