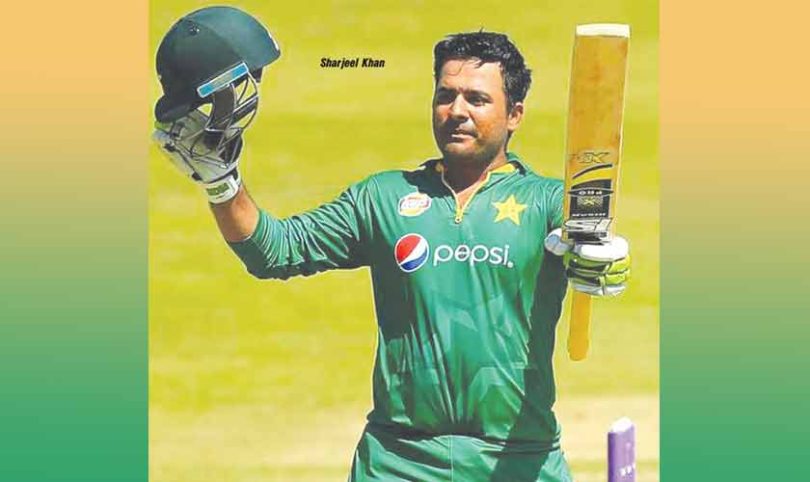 He came, he saw and he conquered; that was Sharjeel Khan for you when he emerged as a hard-hitting opening batsman for Pakistan.

However, he soon lost his way and indulged in spot fixing, losing all the respect he had for his friends, followers, and family.

However, he completed his “sentence” and staged a comeback at the Pakistan Super League level and is now all set to revive his international career. He isn’t the first player to do so, nor is likely to be the last.

Who were the ones before him who made a mistake, and spent the rest of the career, making amends? Have a look.

He was one of the best fielders in the world when he dropped Steve Waugh’s catch in the semi-final of the World Cup in 1999. Within two years, he told the King Commission that his Captain Hansie Cronje approached him with an offer he eventually refused, but he was made to serve a six-month ban for not informing the authorities. Gibbs made a comeback to the national side, helped South Africa chase 435 runs in an ODI in 2006, became the first batsman to hit six sixes off an over in an ODI in 2007 and left the game in 2010 after taking over 200 international catches and scoring 14 Test and 21 ODI centuries.

Whenever the story of second chances would be written, Marlon Samuels would be a part of it. He was made to miss cricket for two years because he was found guilty of being in contact with a bookmaker. However, if the bookie knew that Samuels would come back strongly, he would have refrained from contacting him in the first place. Samuels was instrumental in West Indies’ victories in ICC World T20. He was declared Man of the Tournament both in 2012, and 2016. He served his country for more than a decade but it would have been better had he stayed clean for he left a bad impression on his followers when he was found guilty of a crime no one should do.

In a world full of left-arm pacers, Mohammad Amir was thought to be Wasim Akram’s successor. His bowling was one of the reasons why Pakistan won the ICC World T20 in 2009, and he would have succeeded more had he not listened to his captain Salman Butt and bowled a no-ball in a Test match against England. Caught red-handed, and sentenced to jail time, Amir returned to the field after serving his five-year ban and helped Pakistan win the ICC Champions Trophy in 2017. He was among the top wicket-takers of the ICC World Cup in 2019 but decided to call it a day out of desperation. His fans are waiting for his comeback, and know that with Amir on their side, things will favour Pakistan.

Former Bangladeshi skipper Shakib Al Hasan is one of the best all-rounders in the world. Yet he was naïve when a bookmaker approached him twice, and he never reported it. For breaching the ICC Anti-Corruption code, he was banned for two years, and returned recently; his performance however seemed as if he had never left the field. In the ODI series against the West Indies, he was instrumental in Bangladesh’s victory, scoring over 100 runs and taking six wickets in three innings. In his only Test innings, he scored 68 runs before missing the rest of the series due to injury.