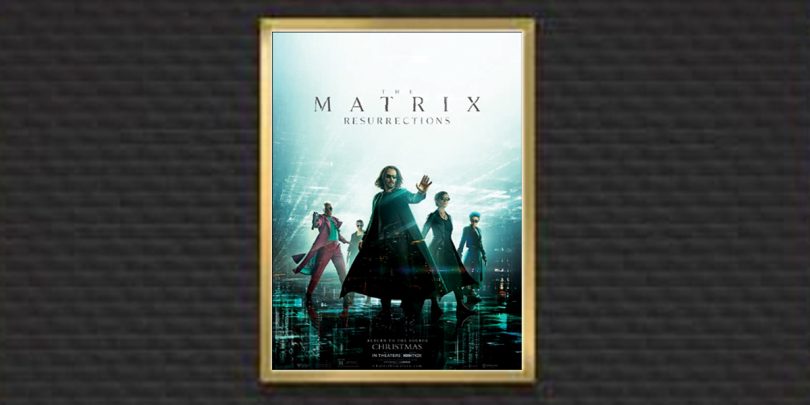 The film will be released in multiple languages, including English, Hindi, Tamil, Telugu, Malayalam, and Kannada.

We have excellent news for anyone who missed the ultimate Matrix experience in theatres. Next month, the film will be released on digital platforms. On May 12, The Matrix Resurrections will be available on Amazon Prime Video. The film’s poster was released on Amazon Prime Video’s official Instagram account, with the caption: “Pick a pill to take. The Matrix Resurrection premieres on Amazon Prime on May 12.” The film will be released in multiple languages, including English, Hindi, Tamil, Telugu, Malayalam, and Kannada. On December 22, 2021, the film was released in theatres.

Lana Wachowski and her sister Lilly Wachowski wrote and directed The Matrix Resurrections, exactly like the other instalments.

The science fiction series In December of last year, The Matrix returned for a fourth instalment. In 1999, The Matrix was released to critical acclaim. It depicted a futuristic world with a simulated reality known as the ‘Matrix,’ with Keanu Reeves portraying Neo.