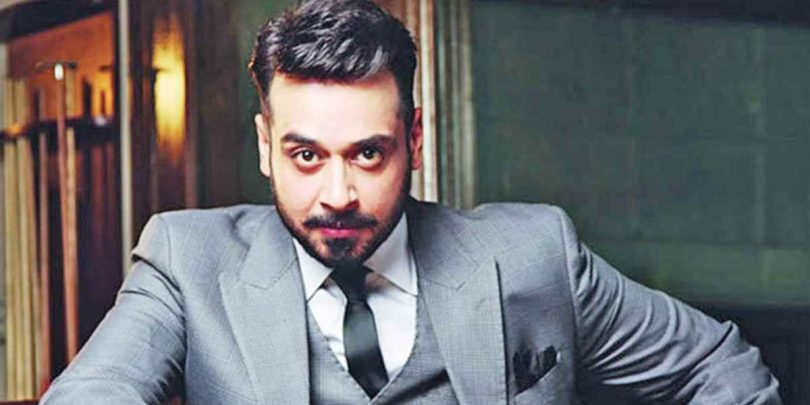 All over the world, actors who make their debut as youngsters hardly make it big as adults. Our very own Faysal Quraishi is an exception for he delivered memorable performances as a child actor in Mirza & Sons and Duar-e-Junoon in the 1980s and now rules the ratings both as an actor and a host.

Besides that, he keeps himself busy as a game show host (formerly a morning show host), a producer (at times), and above all, as a mentor to upcoming artists. Bol News had a chat with the legendary actor about his glorious past, happening present, and hopefully bright future, and he spoke his mind about everything.

The past is a foreign country

It was during the 1980s that a youngster named Faysal Quraishi followed his mother Afshan Quraishi into TV; she was a TV actress from Lahore who appeared in a handful of dramas but Faysal’s eyes were on the bigger picture, and platform – films.